I am pleased to highlight my current congregation, Hollywood Temple Beth El.I served back in 1990's and came back since 2013 to officiate on Shabbat and holidays.
Follow our latest events on our Facebook page https://www.facebook.com/htbel
Follow our Services, my comments, and uploads of beautiful Judaica themes,
go to our You Tube Channel Temple HTBEL 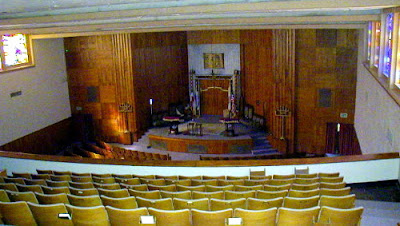 Established in the 1920s, Hollywood Temple Beth El was once one of the most prominent synagogues in Los Angeles. Its congregation included Hollywood’s elite from the film world as well as industrial tycoons and their families. Well known members from the entertainment world include Louis B. Mayer, Edward G. Robinson and Max Factor, well known founder of famous cosmetics firm. At one time the congregation numbered over 1,000 families. However as the demographics of the area were subject to population shift, the congregation has had to adapt to the new realities.
In 1998 the building was sold to the Iranian Jewish Federation. An unusual arrangement was made between the new Iranian constituency and the former congregation: they would use the building together. The two congregations, one Askenazic and the other Persian hold services in the main sanctuary and in the more intimate domed chapel. Hollywood Temple Beth El is now working to forge alliances with new organizations to once again make this a locus for the Hollywood and West Hollywood populations. It is also host to a Jewish institute of higher learning, Touro College, and a private school, West Hollywood Preparatory School.
The current building, with details reminiscent of Art Deco, was built in 1952. Stained glass windows accent the serene interior.
For a tour of our magnifcent sanctuary, go tohttp://www.synagogues360.org/gallery/hollywood-temple-beth-el/ 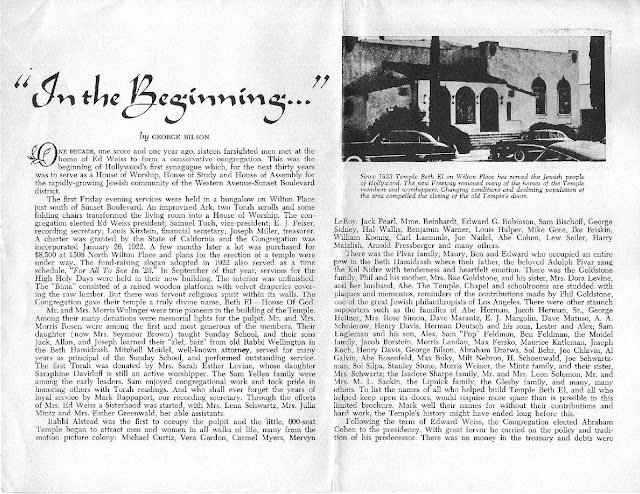 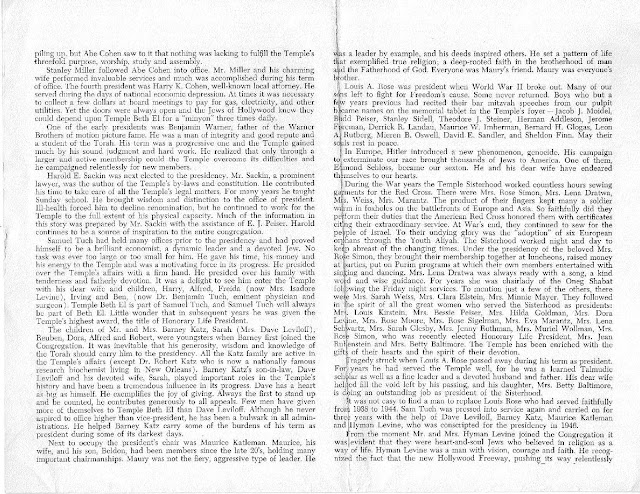 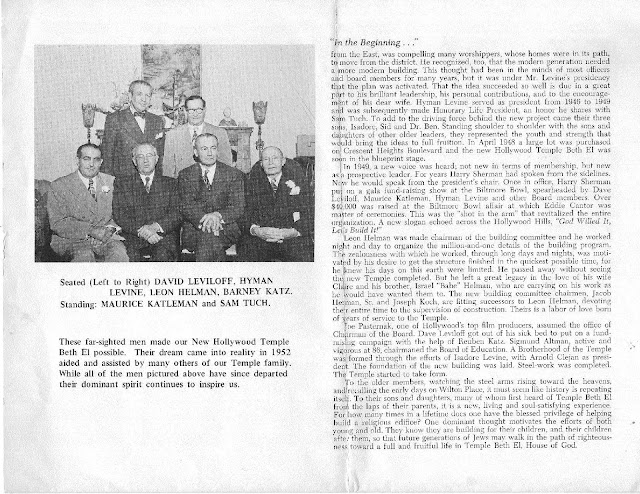 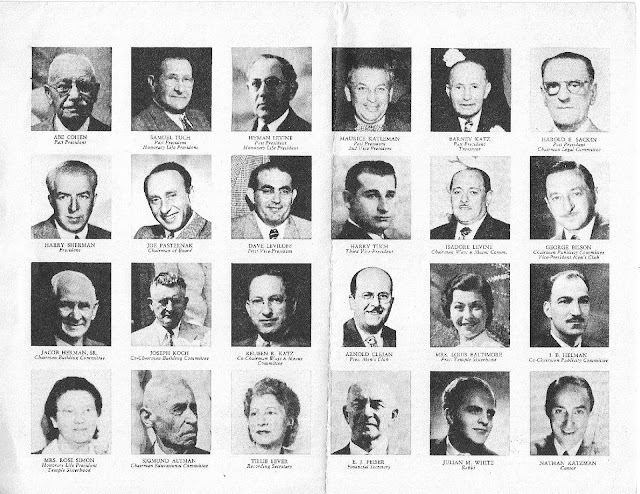 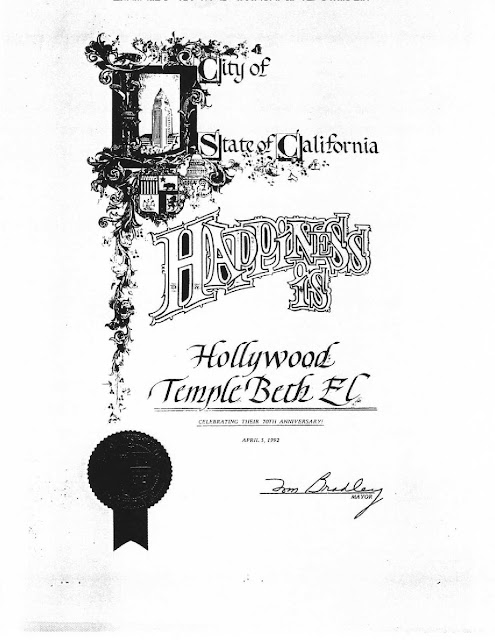 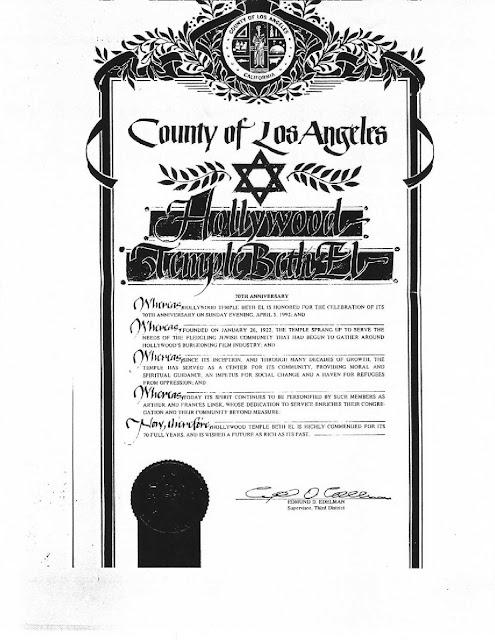